Curbside pick-up is available noon to 6. Home delivery in the Iowa City area is available. WE NOW ACCEPT CREDIT CARDS ONLINE, or you can call 319-337-2996, or email us at infodesk!thehauntedbookshop.com to have us call you! Please note: the browsing floor remains closed, and we are not purchasing books at this time. 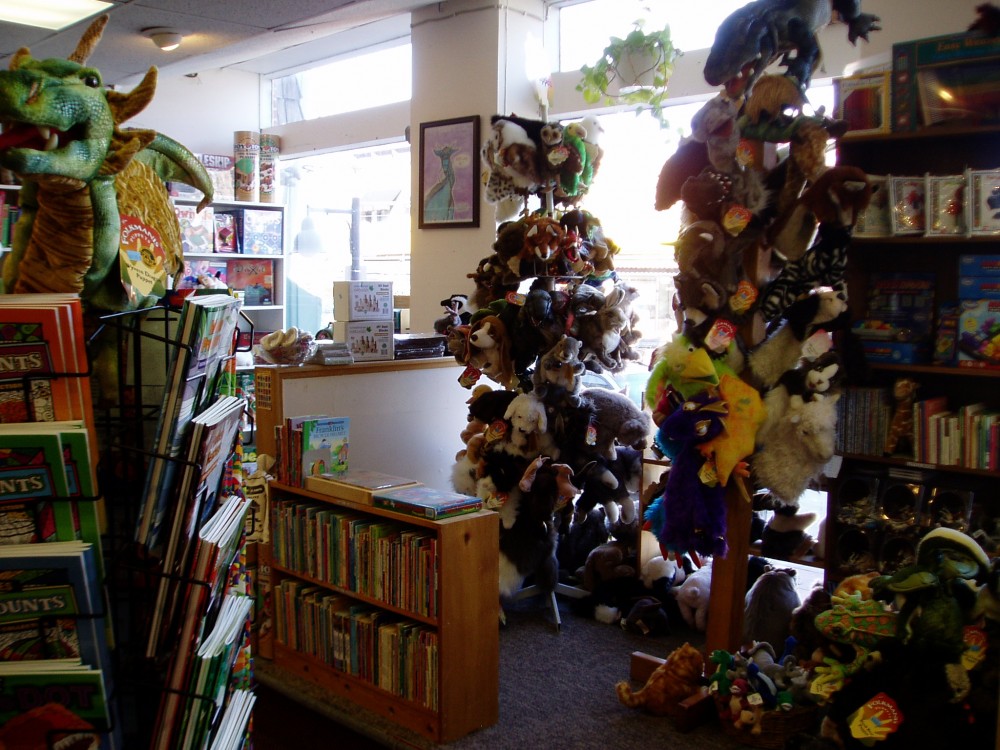 Behind Weldon's Room is Leiden's Room, where most of the toys, games, and children's books are. Here you'll find puppets, puzzles, card games, board games, and a wealth of literature for all ages and interests.

Among the books of Leiden's room are: 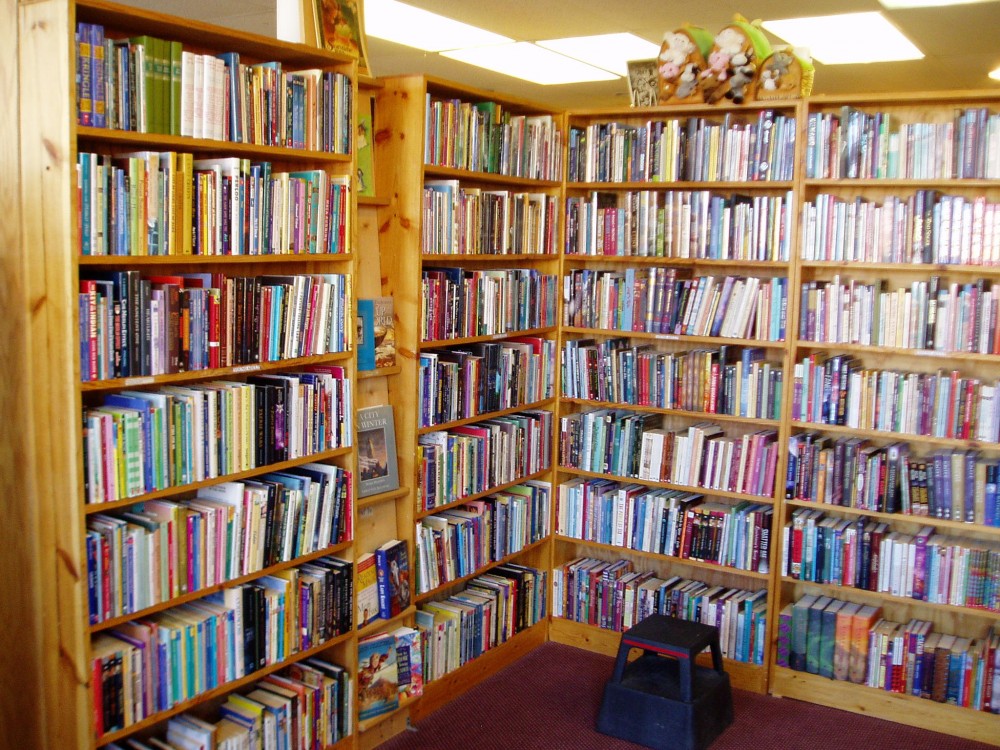 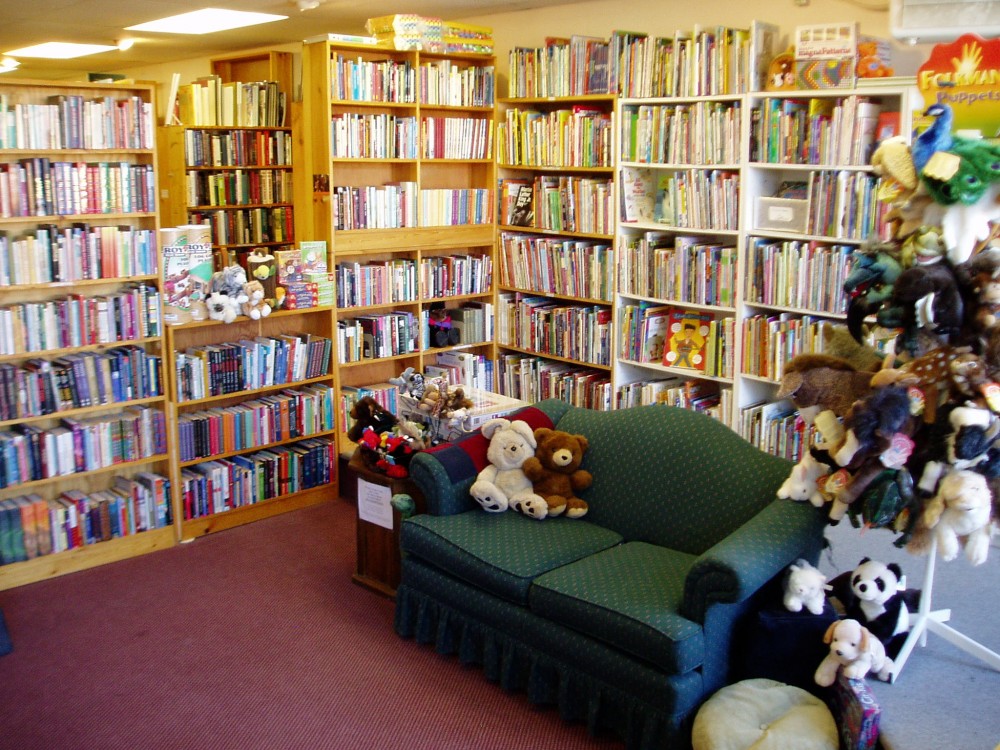 Why is it called Leiden's Room?

When the owner met Leiden, who was ten years old at the time, Leiden explained why Marxism might not work. Nialle was impressed, but over the years, the two became friends, discussing Victor Hugo, graphic novels, invented languages, mathematics, civil rights and policy, etc., until Leiden basically became part of the family. Though he's a grownup now, Nialle gets dorkily nostalgic about the early years of her first young-reader met-at-the-bookstore friendship, so the room in which Nialle compares reading lists with a new generation of enthusiastic bibliovores is named for Leiden and almost always has a copy of Inkheart by Cornelia Funke, which was the first book he recommended to her.